Brazen rock outfit, Future Radio, formed and released their debut album, Freedom, in 2020. The South Africa based duo consists of songwriter, vocalist and guitarist, Johnny Future as well as guitarist and visual artist, Drikus Roets. They cultivate their signature sound by fusing elements of alternative rock, riff rock and punk rock into – what they like to refer to as – future rock. Uncommon to other rock acts, this forward-thinking band places strong emphasis on visual storytelling. 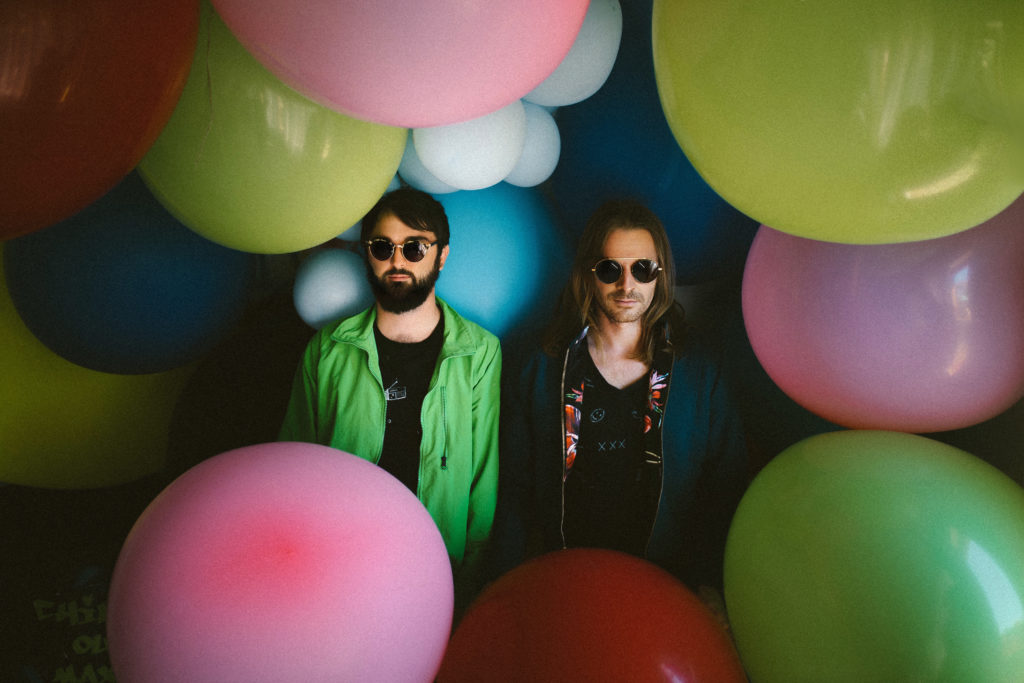 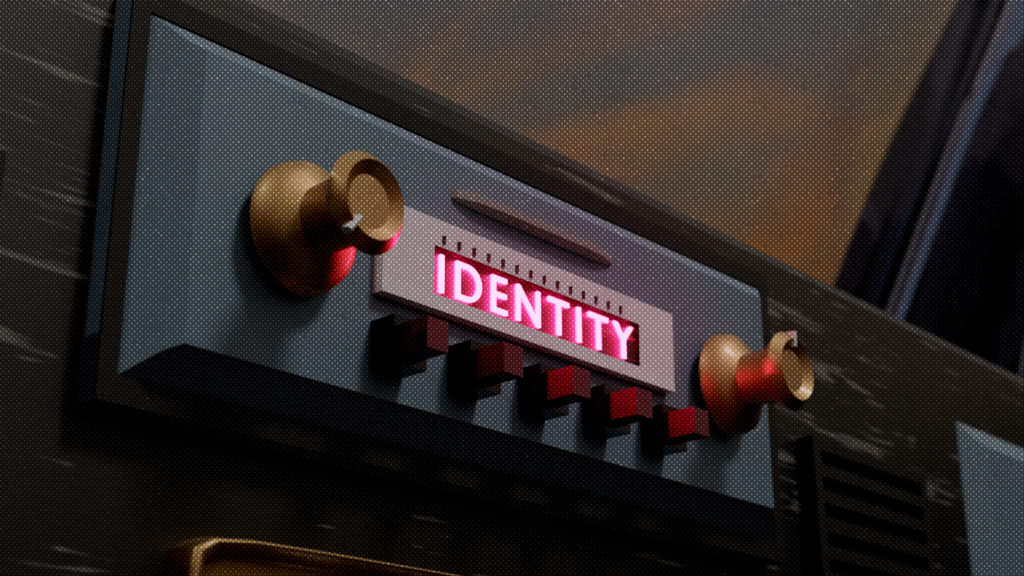 Each song releases as an “episode” complete with visuals and narratives which forms part of a season.

With their music amassing over numerous platforms, their vision resonated with both listeners and industry tastemakers alike. Their songs caught the attention of various international stations, receiving rave reviews from music critics across the world. Their first single “Fire with Fire” was featured on Apple Music “New in Rock” playlist and their second single “Run baby, Run” playlisted on Apple Music “The New Rock” playlist. As an extension of their debut release, they recorded three cover songs that formed part of, what they call, the Freedom series. Their well-received cover of The Cranberries, Zombie, charted on the South African Top 40 (mix FM) and reached #8.

In a short period, Future Radio managed to build an impressive social media presence with their creative and engaging content. With no sign of slowing down, the future looks bright for this hard-working band.